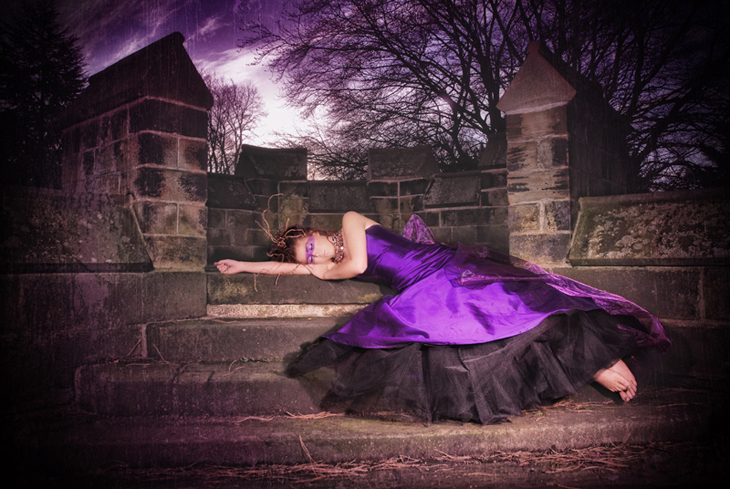 The narrative underpinning the Tower shoot was of a young woman fleeing a Mystical Masquerade Ball in a magical location. At first glance the impression was of a young woman dressed in a beautiful ball gown but on closer inspection an avant-garde hair style, with rhinestone covered twigs emerging out of her head and mask-like make up acting as a facade to only heighten the intrigue....a little strange and surreal. 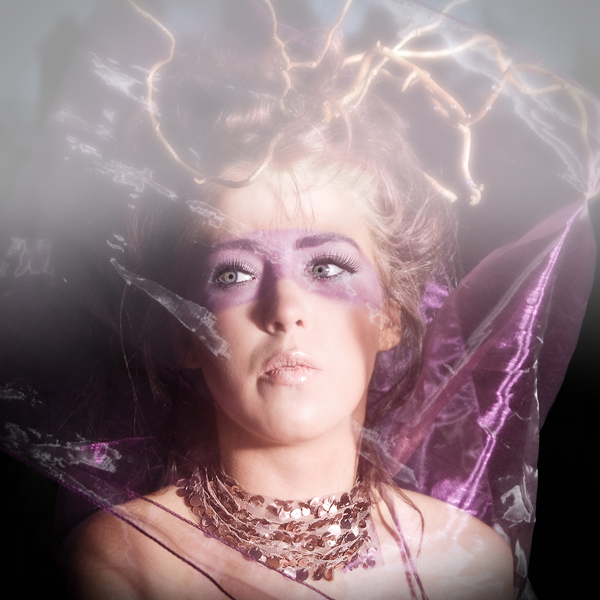 The location at Saltwell Towers was brilliant for the fantasy environment we required, there were various vignettes within the location which made great shots; however because we were shooting during the Winter we lost the light very quickly in the afternoon plus the weather changed dramatically so were forced to unfortunately cut short the shoot. Although we captured the required shots there were many more scenarios planned which had to be postponed however a return trip is planned in order to capture the true fantasy of the building. 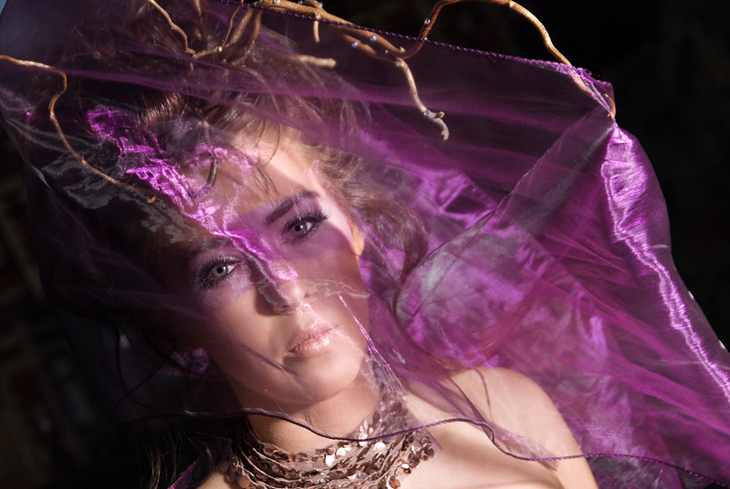 Our model Alora Adie was brilliant lying on a freezing cold damp turret in the middle of winter and Lesley Huges saved the day working tirelessly as we were a man down...... but a good day which we all enjoyed although very chilly indeed!